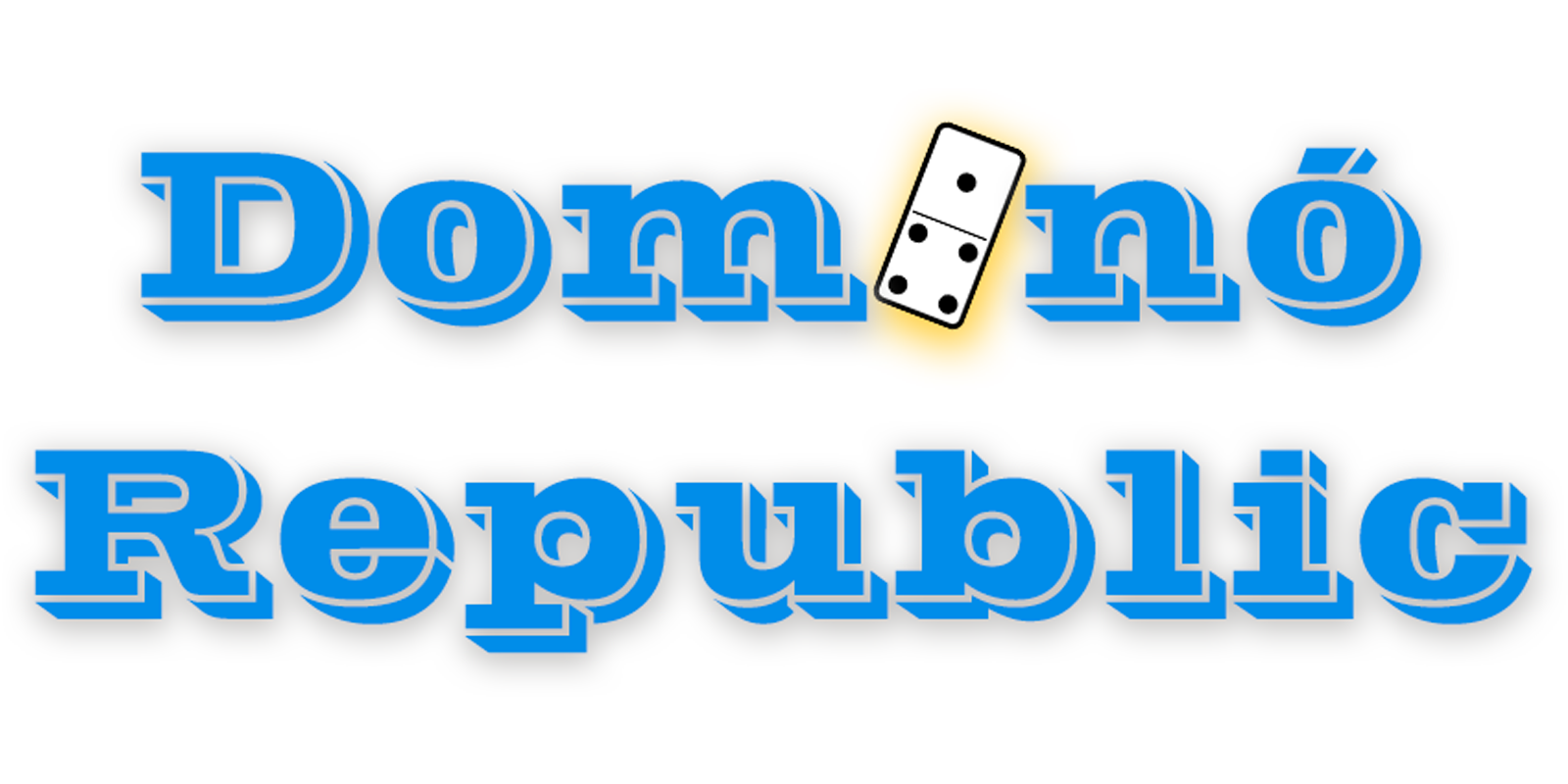 The most complete domino game to play with friends

Domino game to play as a team, the objective of the game is to reach a certain previously set score. The player who owns the double six makes the exit of the first round. The player who wins a round, adds the points of the chips of his opponents and/or partner. The first player or couple that reaches the score set at the beginning of the game wins! In the case of a blockage, that is, when despite the fact that no chips are in play, none can be placed, the player or couple whose chips add fewer points will win.


- Local games to play against the machine.
- Multiplayer to play with your friends
- You can join a random room with chat included and bubble chat for instant conversation.
- Private games with friends to customize the game points and voice chat to talk as if they were by your side playing!